It is no new thing that the Essence Music Festival is an annual celebration that has been on since the past century, the black elites and lovers of culture and music are again getting ready to storm to the event in large numbers.

Now that a big physical comeback was made, people have been even more expectant of the event. This is for no other reason, but because the last two events have been virtual! Therefore, this year 2022 is expected to come with a bigger and even better event. Now, we will be discussing the lineup for artists coming in to grace the show; and the people all ready for some exciting experience. 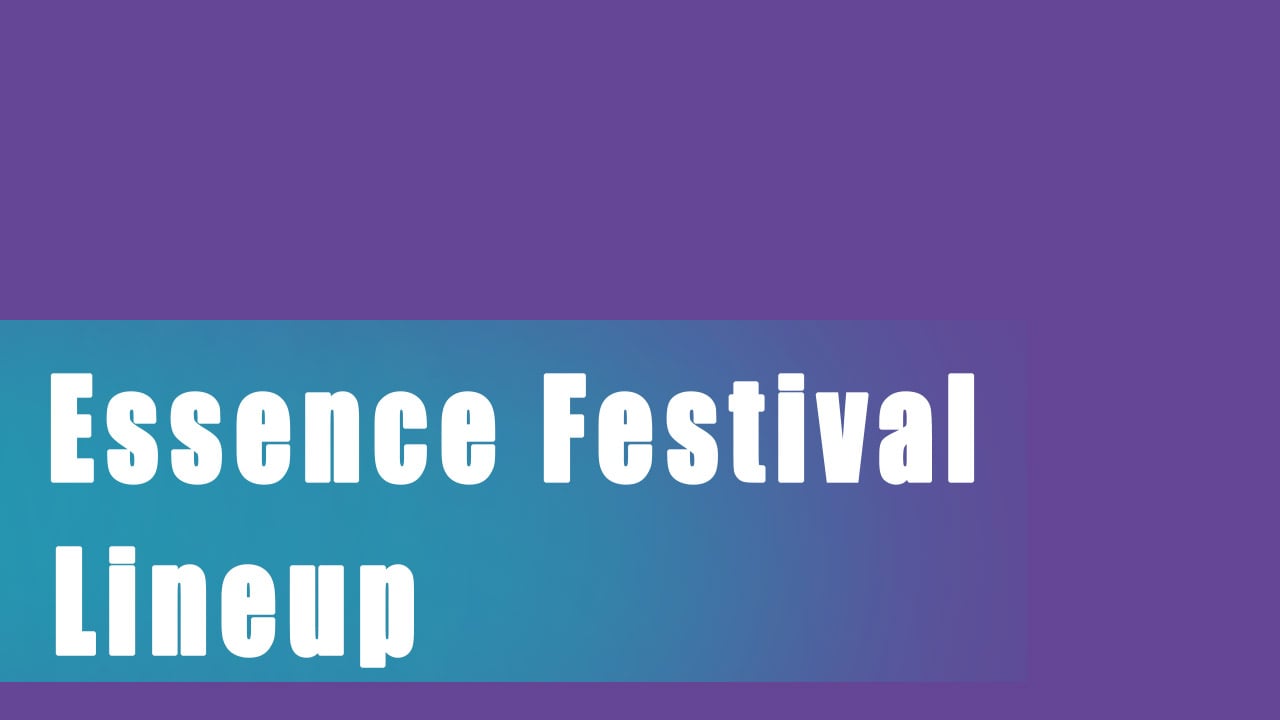 Who will perform at the upcoming Essence Festival

Since the announcement of the Festival, the primary question that has been in the lines of the populace is, ‘who will perform at the upcoming Essence Festival?’ You must have been seeing different names pop up. Also, the most common of these names are Janet Jackson, Jazmine Sullivan, Nicki Minaj, and Kevin Hart. Now, there are only a few of the artists coming in to get the fun in the air. There are more artists in the full lineup, and we shall explore them all.

Talk about a legend. Being a daughter from the iconic Jackson family of top American musicians, Janet Jackson herself has made her own mark and influence in the industry. Being a recurring lineup artist, Janet’s presence in Essence, is not entirely news. We look forward to seeing her take the stage by storm with her excellent performance.

Nicki is no stranger to the lovers of contemporary pop. In fact, her influence supersedes her career sphere, as Nicki Minaj is no doubt an household name. Nicki got her proclaimed recognition with her first album, Pink Friday, in 2010. But then, she has been in the industry since way back in 2004. Nicki is a music icon, and it’d be so much fun having her on stage in July.

Well, there is only one Kevin Darnell Hart in the entertainment industry. And, he’s the one that you’ve probably seen in that super funny black American movie or maybe heard of from a friend. Thfamousar American comedy star is a multiple award-winning actor and author. With him on the stage, get ready to laugh your heart out. Because, Kevin is not one to leave without making his mark.

We know this group as the ‘New Edition’ of the Jackson 5 brothers. At the start, the group consisted of Michael Bivins, Ricky Bell, Ronnie Devoe, Bobby Brown, and Ralph Tresvant. However, the group’s current members have become six, with American singer and actor Johnny Gill Jr. being the sixth member of the group.

From the name, you guessed right. The Isley Brother musical band that has its roots in Cincinnati, Ohio. The Isley Brothers was made of three siblings, Kelly Isley Jr., Rudolph Isley, Ronald Isley, and Vernon Isley, way back in the 1950s. Now, the group has got only Ronald Isley and Ernie Isley. The group has been inducted twice into the Grammy Hall of Fame. They have also won awards of recognition for their influence on music.

This ‘legendary roots crew’ was formed in Philadelphia, Pennsylvania, the USA in 1987. The Roots have got a long list of members who have come and gone over the years. Actually, the group is more famous for their house band role in The Tonight Show, Starring Jimmy Fallon.

An Essence Festival herself, Jazmine Sullivan is one of America’s best R&B sweethearts. Jazmine’s career as a top R&B artist began way back in the mid-2000s. In fact, her first album, the RIAA gold-certified ‘Fearless’ award, was one of her biggest records, released back in 2008. Therefore, coming to Essence, we expect an unforgettablelele night with the talented performer.

Summer Marjani Walker is a 25-year old American talented singer and songwriter. Unlike some others on this list, Summer might be regarded as a more recent artist. However, this hasn’t limited her exploits as a celebrated and successful artist in the music industry. Although she got on board in 2017, she is preparing to step up as part of the lineup at the legendary Essence Festival.

Then, there is D-Nice. He is a DJ, rapper, beatboxer, and producer, among others. He is famous for his many entertaining talents. Originally named Derrick Jones, D-Nice started his music career with the Boogie Down Productions group. This was way back in the mid-1980s. D-Nice will be featuring alongside friends to entertain lovers at the Essence Fest 2022.

Meeting with each of the headliners of the Essence Music Festival was quite exciting. So, we can’t wait to see each of them go up to the stage and do what they know how to do best. 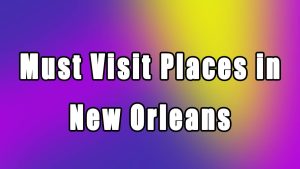 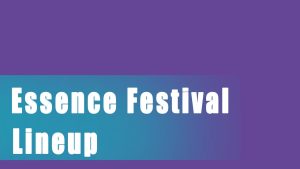 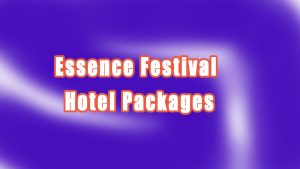 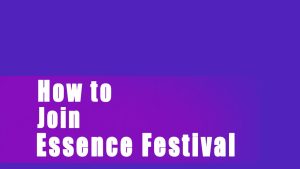